Rory continues to display the form that earned him a second FedEx Cup title in 2019. In Shanghai at the HSBC World Golf Championship, he needed a single playoff hole to claim his 14th European Tour win at Sheshan International Golf Club armed with 14 TaylorMade clubs and the TP5 golf ball. It was his third WGC victory.

Three consecutive rounds of 67 (5-under-par) gave him a one-shot lead headed into that final round. He showed incredible poise down the stretch, as his challengers played inspiring golf – including the eventual runner-up who led the field in birdies for the week. 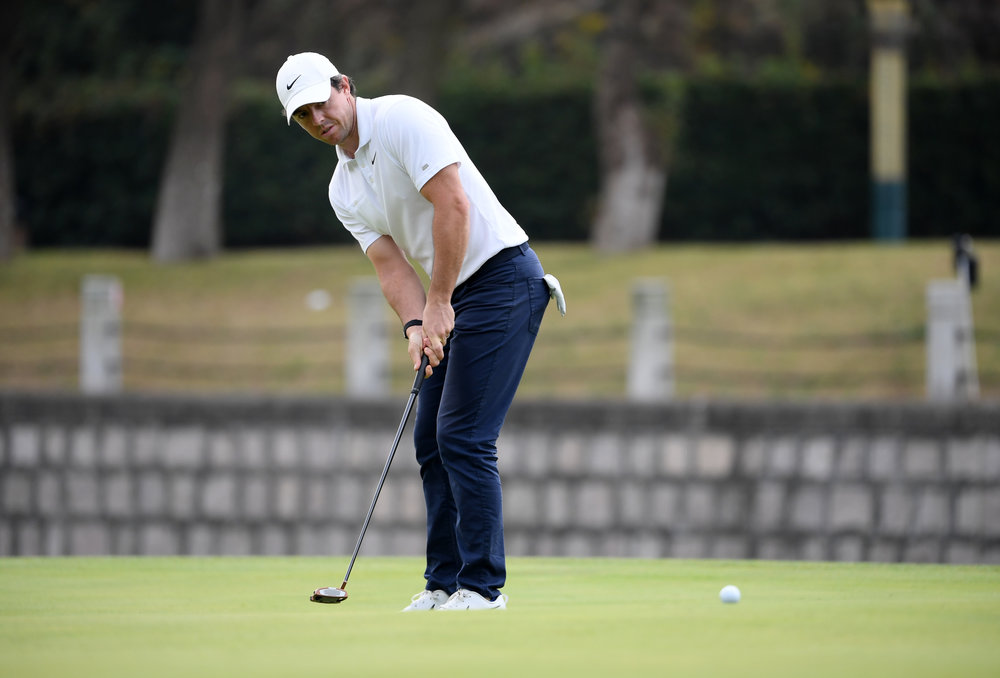 Rory found the fairway with a 328-yard drive off the face of his M5 driver on the par-5 18th during the playoff, which allowed him to attack the green in two with a towering 4-iron from 223 yards. A two-putt birdie sealed the deal.

During regulation, Rory consistently found fairways with both his M5 driver and M6 3-wood. He took advantage of his length on the par 3s, as he was able to hit shorter irons with high soaring trajectories into a well-guarded Sunday pins. The perfect example, reaching the back-left pin at the 197-yard 12th required a courageous effort. He was able to send a 7-iron skyward and leave himself with a makeable birdie putt that ultimately resulted in a stress-free par that allowed him to retain a 1-shot lead at the time.

After a 337-yard drive found the fairway the par-5 14th, Rory was left with 212 yards to the pin. He unleashed another towering iron shot (6-iron) that just hopped over the green. He would get up and down with his Milled Grind 2 wedge and Spider X putter – giving him a two-shot lead four holes to go. He remained consistent and confident as he closed the weekend bogey-free.

After leading the PGA Tour in Strokes-Gained Tee to Green last season, the reigning FedEx Cup champ picked up where he left off as he was again the leader in that category in Shanghai.

It’s been a strong start to the season for McIlroy, who finished T3 the week prior at the ZOZO Championship in Japan - where fellow Team TaylorMade member Tiger Woods captured headlines with his historic 82nd PGA Tour victory.

Rory can make a bit of history of his own if he continues his strong play into 2020 and repeats as the FedEx Cup Champion. He’d be the first to win the season long points race in consecutive years and the first three-time winner. After playing in Dubai later this year, Rory plans to take two months off. This win sets him up nicely for another strong run in the new season. 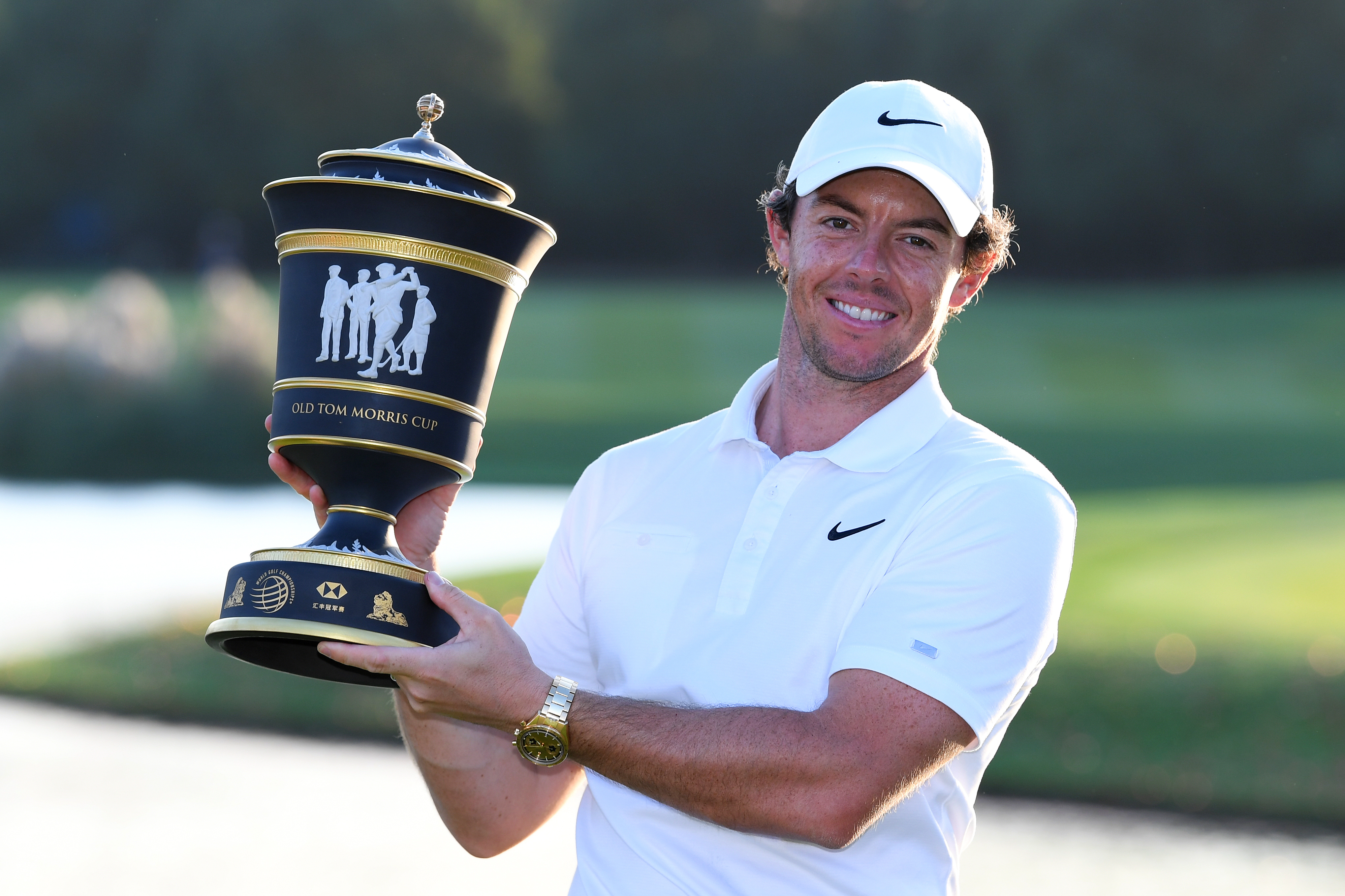 Race to Dubai: Who's in contention from Team TaylorMade

Finding the best golf ball for your style of play is a process that shouldn’t be overlooked since it is the only piece of performance equipment that golfers use on every single shot.  Read more